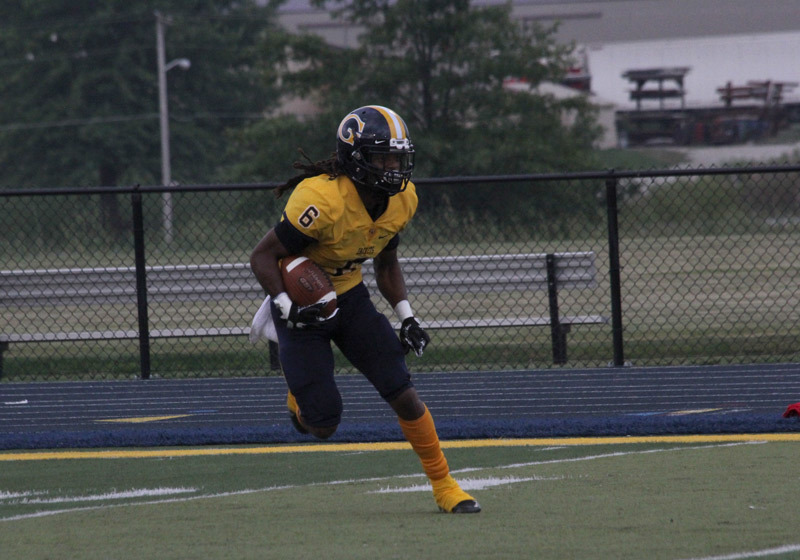 Thomas continued to be a target and threat offensively for the Yellowjackets, consistently posting double-figure receptions throughout the year. In only 10 games, he caught 158 catches for 1,235 yards. He accounted for 10 touchdowns and averaged 123.5 yards per game. Thomas now owns the NAIA and All-Division record for most receptions in a season. He averaged 15.8 catches per game to set the NAIA and All-Divisions records.

Click the students’ names below to read their stories: 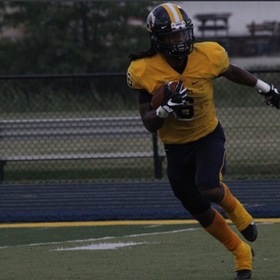 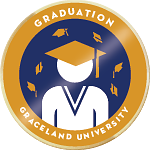 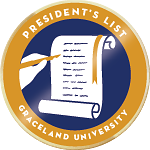 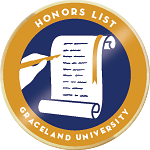 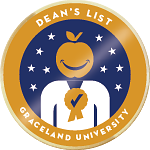 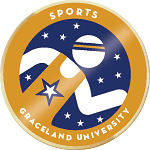